They say that home is where the heart is, but even for those who visit only briefly, the great State of Texas seems tocapture a place in everyone’s heart. Well, Texas is home for Green Van Lines, so we can understand why. 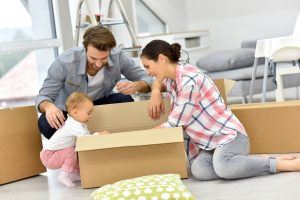 We’ve been providing Texas moving services to the citizens of all of this great state’s communities for years, helping them to move homes, to move offices, or to store their possessions safely until a move can be completed. Green Van Lines are the movers in Texas that more people moving to the state have turned to.

There is a lot to say about Texas. It’s the second-largest and second-most-populous state in the US, covering an area of almost 270,000 square miles and boasting a population of 26.1 million. But if you are considering moving to Texas, it is worth knowing at least some trivia.

While the US economy has struggled to recover, Texas’ economy has continued to do well and was the second-strongest in 2010. No surprise then that it is also home to the second-largest concentration of millionaires in the US – a staggering 346,000 millionaires!

And while Dallas is the most famous of the Texan cities, its capital is Austin. But the state capital is just the fourth largest city behind Houston, San Antonio, and Dallas. Statistics show that Texas remains a highly popular state to move too, with the US Census Bureau reporting its population grew by almost 4% between 2010 and 2012.

So, moving to Texas is clearly something people like to do, and Green Van Lines can make a move a smooth one. We’ve been providing dedicated Texas moving services for many years, not only operating in the major cities but linking every community across the state.

In fact, as a ’Lone Star’ amongst Texas moving companies, we’ve earned a reputation for reliability, affordability, and consistency, making us the most in-demand Texas movers.

So, whether you are moving your family from El Paso to Dallas, or your office from Austin to Houston, we provide moving services that are strengthened through our experienced movers in Texas.

For those of you looking for Texas moving companies from within these cities, Green Van Lines has the resources to deal with any issues. Our services include moving services, warehousing services, auto moving, and industrial moving.

Cities We Serve in Texas 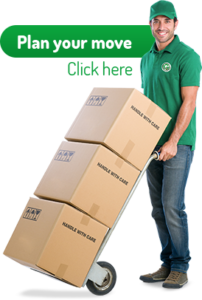 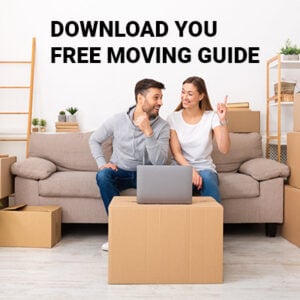